The classic version of oil mining — drilling, followed by: pumping of oil pump or the oil collection coming from the “traps” (natural underground oil storage) under pressure. Low oil prices lead to the fact that large companies cut investments in the development of new deposits, so in the future the oil prices may rise.

In this case, the shale oil produced by the principle of hydraulic fracturing will balance the demand and supply. In the well еру water with thermal effect is fed under pressure. Its cost is relatively high (from 40 dollars for barrel), but that’s all oil companies can offer.

Shale wells are rapidly produced in the first 3-5 years (80%), however, the development of technology allows you not only to explore new deposits but also to further develop old. Oil in 10 years from now may change significantly from the point of view of its production, which in turn may affect its quotes.

If we analyze statistics, we can see that in the last decade, oil consumption stagnated, while the demand for gas increased. This is due to the increase in the consumption of electricity and lower price of gas. Russia with its oil and gas reserves, including undeveloped, has every chance in 10-15 years to become one of the centers of oil and gas production subject to production fields in Saudi Arabia, Venezuela and other OPEC countries.

Over the next decade in the oil industry of Russia we can identify several trends:

From the point of view of economic expediency at the price of $ 50 the development of new fields does not make sense, because in the next few years we will see new technology for the extraction of oil from old wells, of which there are more than 200 thousand. 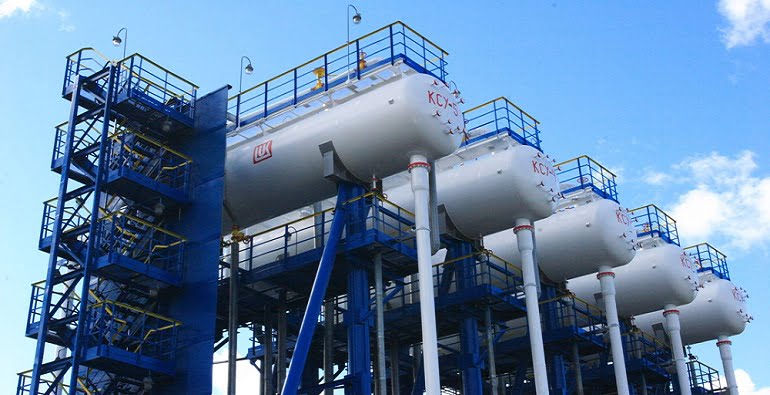 The introduction of these production systems not only allows you to reduce costs in the transportation of oil and gas, but also make the extraction safer. Most of the investment in smart field put Chevron, BP, Shell, and also some corporate venture funds.

Investors should take note of this trend. Oil in 10 years is the possibility of the emergence of new technologies, solving current problems of exploration and production resources. Now the securities of oil companies are near the bottom, however, they can breakthrough price. Its probability is not so large, but the profit may be impressive.

The most promising areas of venture capital industry of oil production:

Also oil in 10 years, as well as gas may be in producing power using electrochemical reactions that are much more efficient than combustion processes. Fuel cell technology is being actively developed in the United States (Bloom Energy).

Summary. With the development of computer technologies the development of new fields and optimization of the development of the old ones will be automated more and more. This will reduce the cost of production by reducing overheads and maximize the use of the reservoir wells. The era of cheap oil will end with the depletion of oil in the upper layers and understanding that it is necessary to develop shelf and frozen soils. Under these conditions, the oil after 10 years may exceed the cost barrier of 120-150 dollars, and therefore investors should not yet write off the oil companies. 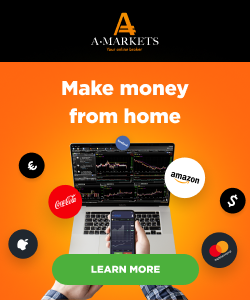