News of the oil market in the world: oil is back down (simultaneously with the US dollar, which is rare), Saudi Arabia is going to create a major investment Fund, Iran has achieved its goal at the level of daily production.

Finally it is safe to say that the world oil market is moving in that direction, which should, according to fundamental analysis. Interestingly, more recently, experts called speculative growth of oil prices, calling the main driver of investors ‘ expectations regarding the OPEC meeting on 17 April. Now, when the oil still goes down in last week, experts found a new explanation: “Investors believe that the OPEC countries will agree on reducing oil production”. But perhaps it was not so obvious?

News of the oil market in the world

17 April is getting closer, and investors still can not determine their expectations. The fact that countries agreed to freeze production at the current level, almost obvious: no country is profitable to increase production (with the exception of Iran), when the market supply exceeds demand. But lower production is also unlikely someone will — OPEC countries are firmly holding their market share, and revenues quite satisfy them.

Most of this meeting would benefit Russia, since the oil rally in the first three months has hit the country’s budget and the national currency is very painful, and freezing production would mean confidence in a stable oil prices, and hence exchange rate. The current decline in oil prices analysts attributed to:

2.   News of the oil market in the world from Iran: the country has achieved goals in 3 month — the volume of daily exports amounted to 2 million barrels per day

This fact was announced by Minister of oil industry of the country. Even since the lifting of sanctions with Iran, the economy Minister said earlier that this level is acceptable. This volume will take a fixed proportion of the market, and to redirect a portion of the proceeds to increase the productivity of oil fields and thanks to the introduction of new technologies.

Background: in 2011, the country produced 3.6 million barrels. Because of the sanctions in 2012 this figure fell to 2.7 million barrels, the exports are made in small quantities in China, India, South Korea, Japan. In the country’s plans to reach production levels of 4 million barrels with the export of 50%. As targets had almost been achieved, there is reason to believe that the OPEC meeting on 17 April will be held on the planned scenario. 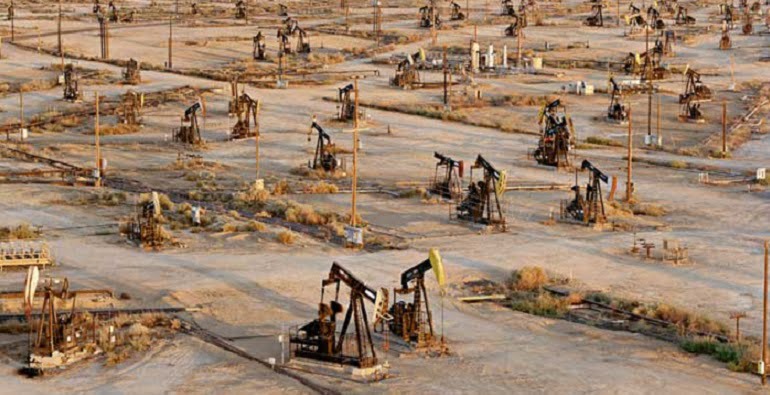 3.   China plans to increase its oil imports, outrunning U.S. of this indicator this year

Analysts almost with one voice continue to harp about the economic problems of Asia — the news of the oil market in the world linked to the consumption of “black gold” in the United States and China. However, despite some problems in the Chinese economy, the country increases its imports rapidly. The basic version — the build-up of strategic volumes of energy resources.

According to the assumptions of analysts, this year import of oil to China will increase from 6.68 million barrels per day to 7.5 million, overtaking the United States (of 7.08 million barrels). In February, China’s imports set the historical record for the country — 8 million barrels. However, on the background of growth of oil consumption in Asia, USA and Vice versa trims these indicators:

4.   News of the oil market in the world from the Persian Gulf. Saudi Arabia plans to create the largest investment Fund in the world with a volume of 2 trillion USD with the current size of slightly less than 635 billion USD.

Quite a bold statement, which is not the fact that they can be implemented. Covering of the current budget deficit had already forced the country to reconsider its policy regarding the assets of the sovereign fund. Yet the undisputed leader is the Norwegian Fund (825 billion USD).

They are going to build up the fund in several ways. First, by balancing the budget, keeping it at 15%, and secondly, through the issuance of bonds, making the oil company public. Scheduled for the next 5 years plans are ambitious enough and at the current price of oil is unlikely to be implemented. 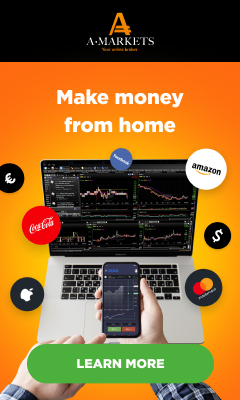