I’d like to share another interesting EA based on a simple, but popular tools of technical analysis, namely moving averages. It is believed that the strategy of moving averages may bring to a loss, but actually the situation is otherwise in the inability of traders to control their emotions and time to take the right decision. In essence, the EA 4hr Trader is so simple that writing it can handle even the one who just started to learn the basics of programming, but who knows how to work with moving average.

4hr Trader — adviser for lazy ones

As I’ve said before, working with adviser is impossible without the understanding of how it works. Otherwise, how will you put the appropriate settings? Therefore, anyone who plans to work in the auto trade, suggest, until the robot passes the test, to learn at least the basics of programming in the meta trader. It will take roughly 6 months, but you will be able to make adjustments to the robot or to create your programs. 4hr Trader enters the market in 3 strategies: 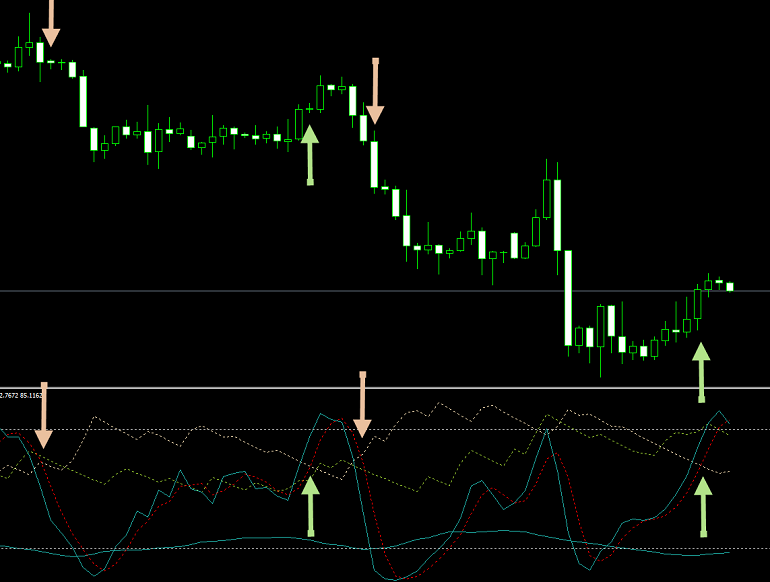 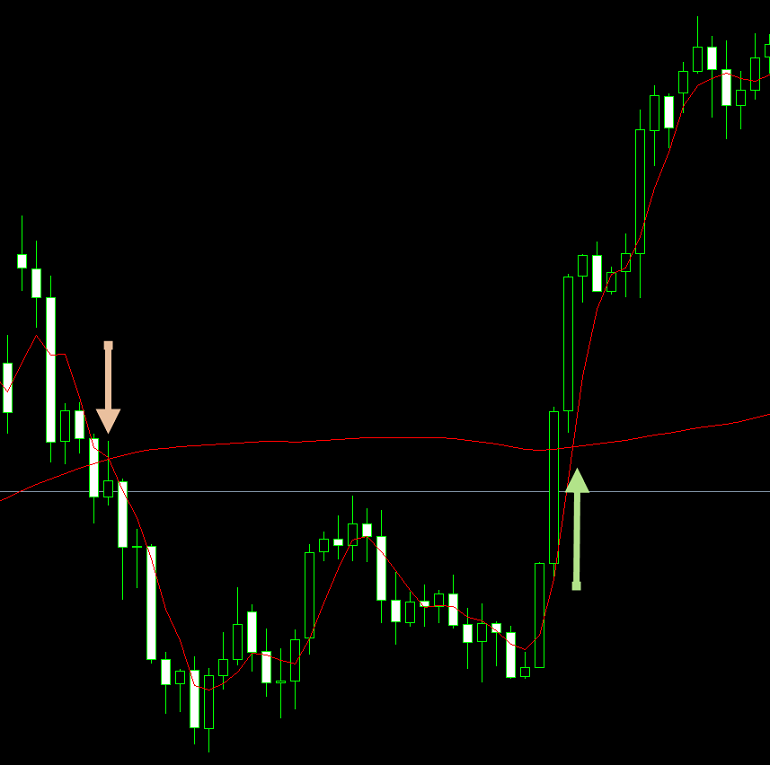 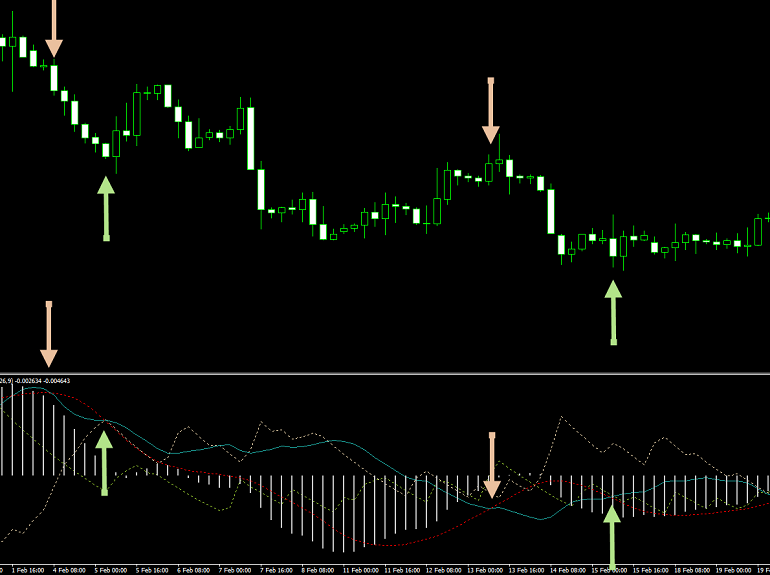 With mirroring situations the trade is performed. Do not expect something supernatural from 4hr Trader, but the advisor is highly resistant to market fluctuations. Note that testing on a demo account and trade in the real market can give different results due to the difference in settings of the terminal. 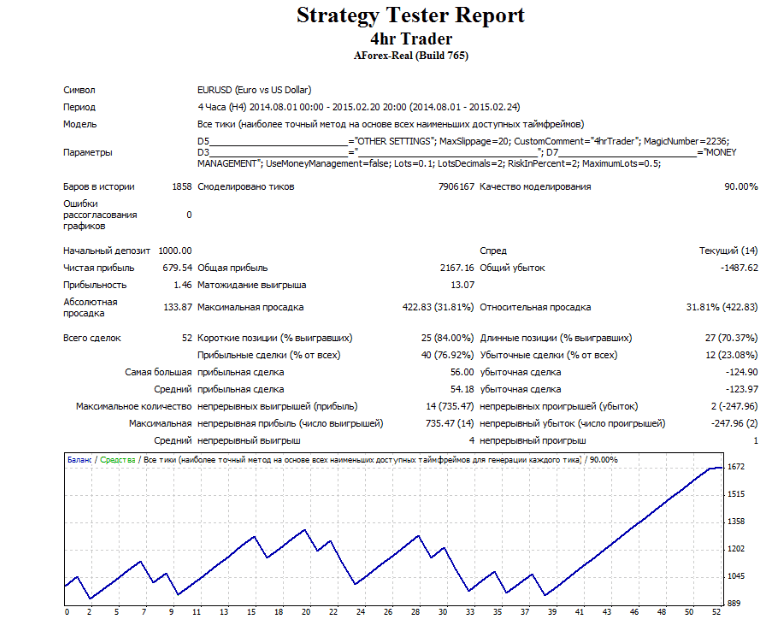 Summary. In contrast to the previous described robots based on the principles of the martingale, this EA is quite simple and optimal from the point of view of maximum drawdown. Yes, the yield curve of 4hr Trader deposit is not so beautiful as we would like, but it’s still better than martingale, which gives the drawdown more than 60%. Install, adjust and test!