About the scheme ow work of A-Book and B-Book types I have told in the previous article. Briefly remind you:

Both schemes are legal. Moreover, the scheme of  B-Book broker is quite acceptable to work with clients for as long as the broker begins to falsify quotes, cancels a lucrative order, etc., turning into the kitchen. Regulators in the U.S., Germany and England, except this type of the broker rule, but the offshore regulators allow it. And if recently, I’ve talked about “rapid response” of IFSC, today is the turn of another regulator CySEC.

The scheme of work of В-Book broker

In the B-Book scheme the customer’s profit becomes a loss for the broker, but in practice the percentage of those who lost a deposit is about 90%, which allows the broker to continue to lure new inexperienced traders. Several legal techniques that speed up the process “honest obtaining money”:

Large brokers of clients who have a stable income (that is, taking the scheme B-Book of a broker at a loss), translate them into A-Book. Thus it seems that the combination of both schemes makes the job of the broker is a win-win. But not everything is so simple. 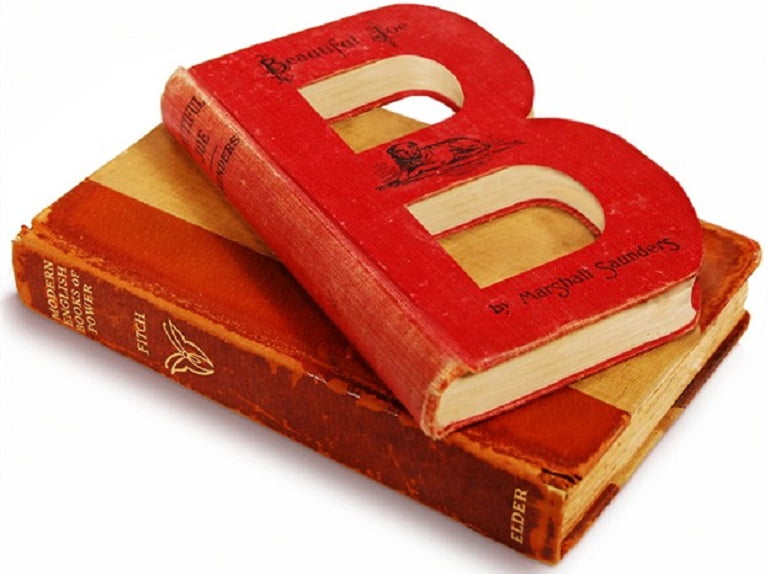 Then there are two possible situations. The first — deposit loss on a long position due to the depreciation of the Euro against the dollar, the second — a profit of $ 1.5 million dollars, if the position is open for sale at level 1, 35, closed at 1.20. The numbers are conditional. If the broker worked under A-Book scheme, he would have received his commission for the transaction. But the scheme of B-Book broker would have brought him an immeasurable loss that is almost impossible to recover. That is, the broker working at a relatively fair scheme becomes bankrupt.

This scheme of work of the broker — a real case of broker Iron-FX with CySEC regulation and Chinese traders, to translate the scheme into reality. Iron-FX was founded in 2010, for 3 years has received numerous awards, including “Best STP/ECN broker” according to World Finance magazine. In 2013, its Director Marcos Kashiouris recognized as one of the best General Directors in Europe. After a successfully scheme played played by Chinese broker from May 2015, ceased to perform its obligations.

Customers from Europe and Asia appealed to the Ombudsman of the Cypriot regulator, but it took more than 12 months (under the rules of consideration of the complaint lasts for 9 months), payments have not yet carried out, but the media reported that CySEC regulated problems with the broker for 335 thousand euros. After that Iron-FX have created several new units, in fact after rebranding: FXGiants, FXWin, OptionTitans. On the website of the broker specified a reference to the old license CySEC, because there is no accurate information, whether the broker has any license at all. And yet CySEC together with the Australian regulator ASIC show sluggish activity, Iron-FX in Jan 21st, 2016 changed jurisdiction to the British virgin Islands and launched a new brand GVS (AU) PTY under which the ASIC license, the broker returns to the Chinese market.

In April 2016, the reviewof the Cypriot regulator appeared. Despite the fact that some of the European countries and Brazil banned the activity of Iron-FX, and customers still trying to get the money back CySEC “saw nothing wrong with the bonus system of the broker that led to the collapse.” Almost a year later, in may 2016, the Commission, which will examine the application of unsatisfied customers and maybe (!!!) determine the amount of compensation. However, compensation will be paid out when the regulator will revoke the license, and the broker will be declared bankrupt.

Summary. The task of the regulator is in a timely response to the emergence of weaknesses in the ward of the broker. In this situation, the CySEC not only did not respond to the potential risks, but had not fulfilled its direct purpose: meeting clients ‘ requests for withdrawals (unhindered their excretion), or initiation of bankruptcy of the broker. And even after 12 months, the situation remained unresolved.

And of course telling example of Iron-FX as the scheme of B-Book broker actually transformed the company from a profitable business in the ordinary debtors as a result of brilliant idea of Chinese traders.

A-Book and B-Book: the principle of operation of a Forex broker

Is a license of leading regulators of the worldfor is a panacea for the trader?