You stopped in front of a monitor in a joyful state of temporary insanity, watching as the price goes up, increasing your profit. But suddenly it stops and definitely it planned to turn, although technical indicators point to the continuation of the trend. “What about correction” — you are waving your hand, hoping for continued growth, but the price doesn’t even think again to turn up, and the profit is eaten up faster and faster. You are vainly trying to remember how to calculate the depth correction, but this is no longer necessary, because in front of you is a real trend reversal.

The reversal and correction in the Forex market 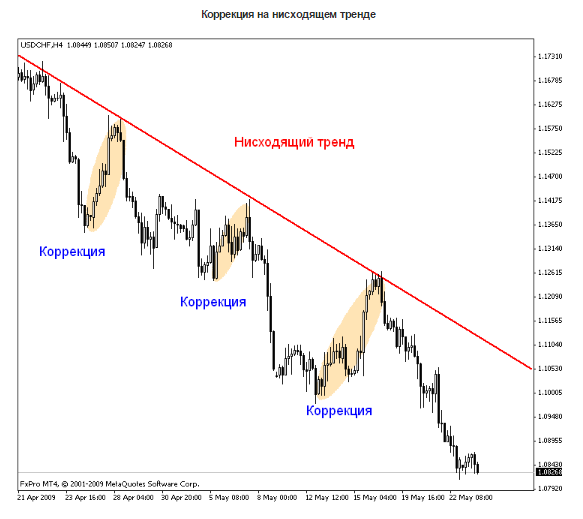 Correction can be downward, upward and lateral. And if bullish correction occurs on a downward graph, the lateral is found on any chart except for the flat. 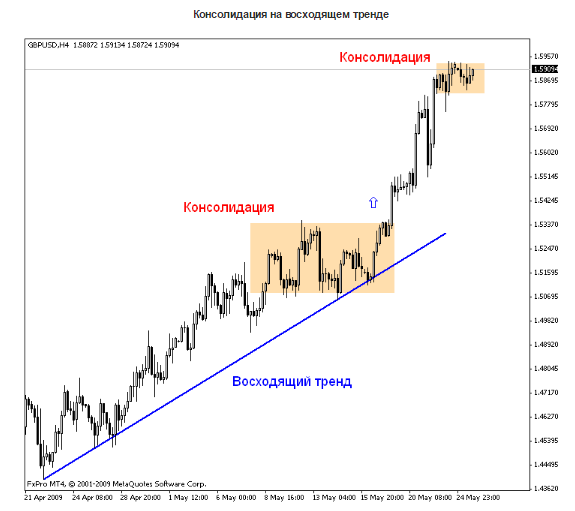 The reversal and correction are absolutely different concepts. If the correction — a temporary phenomenon, it is necessary to wait, then the reversal is a change of the main trend direction.

How to calculate the depth of correction, we will explain below, but now focus on why it’s important. No professional trader will be able to say with 100% certainty what shape draws the price chart. To minimize loss it is important to set stop losses. After all too short a stop loss on correction close a successful position too long will bring a loss, if the correction would be a reversal. That is why before setting the stop the likely depth of the correction is calculated and just below (above) of its proposed point put a stop.

The reversal and correction: the signs of change in trend direction

For correction it is typical:

For reversal it is typical:

The most common technical analysis tool to determine the correction is Fibonacci levels. According to statistics, the most frequent unresponsiveness of prices happens at the value of 38.2%, 50,0%, 61.8 percent. If the correction does not fit in this corridor, there is reason to assume that the trend movement is not the correction but a  reversal. 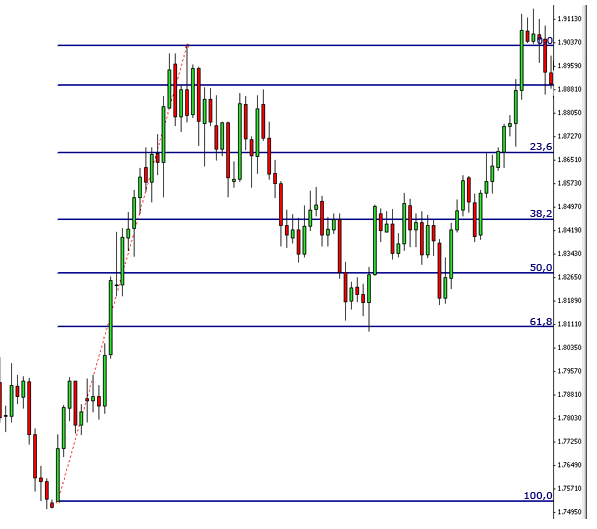 This figure shows that the main trend is upward. After the correction, the price rebounded from level of 61.8 and continued its upward movement.

Another handy tool — Pivot levels. If the price breaks its support level (in ascending level) or resistance (downtrend), then we are talking about the reversal. If the price bounces from the levels –  it is correction.

Reversal and correction often “tickle” the nerves of beginners. Every time there is a change in the direction of the trend, the trader has three choices:

How to identify a reversal and correction, you already know, but remember that much of the success of Forex trading also depends on experience with intuition. More and more practice on demo account and you will see through the time that it is not so difficult as it seems at first glance!

Forums as a way of self-deception of a trader