In October 2015, the exchange rate of bitcoin stood at approximately 230 to 270 USD, but in November the rate increased sharply to 350 dollars, in December — 450 USD. The most serious price breakthrough came in June 2016: in may, the rate was at the level of $ 430-440 USD, and just over a month, the cryptocurrency has gained more than 60%, reaching a peak of 724 USD on 12th of June. Now bitcoin is quoted at $ 660, however, analysts are making bold predictions: optimistic prospects of bitcoin to the end of the year, breakthrough of level 1100 USD and above. Recall that its maximum bitcoin peaked in November 2013 at the level of 1200 USD.

In classic stock trading investors consider “safe haven” of gold, translating into precious metal money out of the stock and currency markets. However, if for the first 5 months of 2016 gold showed an increase of 15% and is now at a mark  of 1350 USD per ounce, bitcoin (so the only successful cryptocurrency) showed an increase of over 60%. Isn’t that a very profitable investment? Investors are cautiously watching the cryptocurrency, remembering the collapse of 1200 to 100 dollars, but many factors suggests that bitcoin still has the potential growth, and its causes we will discuss, along the way explaining why cryptocurrency in June has sharply gone up.

The prospects of bitcoin: should you invest?

After the results of the referendum in the UK on 24th of June, the cryptocurrency rose by 7% to 655 USD. From this point on, virtually nothing has changed: the rate reaches this level showing low volatility. Experts say that those who invested in euros and sterling invest in bitcoin, as bitcoin does not fall under the control of regulators (banks). Although bitcoin is really a little older on the outcome of the referendum, the main reason for the sharp rise of cryptocurrency is absolutely not the case.

Introduced in 2009, in 2015, has been the most intense year for the whole period of its existence:

All these conditions became the basis for the 2016 year, investors are again interested in cryptocurrency. For almost a year, bitcoins were stable, but in November-December of  2015, thanks to Sergey Mavrodi and his pyramid of social networks among young people in China the rate has soared to the level of 450 USD and since then never dropped below 380 USD. 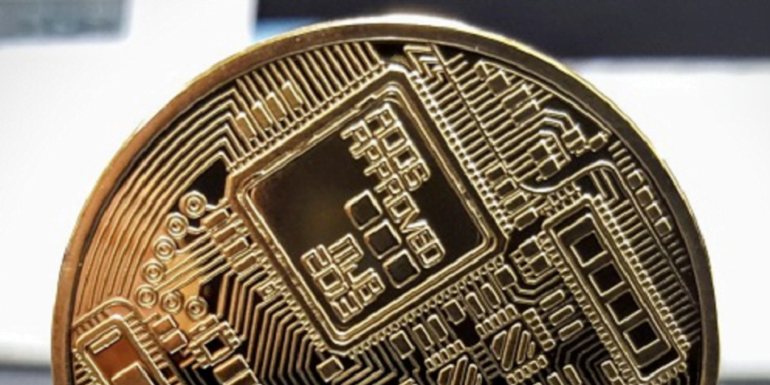 According to analysts, there are no fundamental reasons for the growth of bitcoin, since investors prefer more tangible gold, but it is only a temporary phenomenon. Experts predict that in 5-7 years a cryptocurrency will become an equal asset on a par with precious metals, where investors will invest at relatively the same risks.

Among the reasons for the sharp rise of bitcoin in may 2016, analysts call the following:

The essence of production (computer issue) of bitcoin is the joining of blocks of transactions to the chain of transactions, and perform complex mathematical operations. The system of emission of bitcoin is laid down that after the accession of 210 thousand units reward “miners” falls two times, that is, with the same amount of resources expended miners will get rewarded in 2 times less. The prospects of bitcoin at the same time growing as cryptocurrency becomes more valuable. This happens on average every 4 years and should occur around July 2016.

The prospects of bitcoin in the period of 2016-2017 years are more than optimistic. Cryptocurrency is already interested in such companies as Microsoft and NASDAQ, Europe is progressively recognizing the bitcoin as a method of payment, and investor confidence in bitcoin is growing every day. The process of emission of the cryptocurrency is becoming increasingly clear that transfers bitcoin from the category of something strange in one of the many online payment methods.

We recommend that you consider bitcoin as an alternative investment on a par with gold in the medium and long term. Despite the forecasts of analysts 2000-2500 USD  by the end of 2017, the year, our forecast is more restrained: after July, the rate can go up to 800-1100 USD. And only in the case that technology companies will continue to support the cryptocurrency, developing new software (which is likely), the course can overstep the mark of 1100-1200 USD. Other cryptocurrencies are unlikely to be interesting for investment, because they do not have any technical and legislative support. 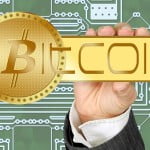 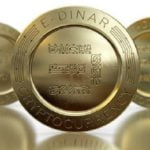