High-tech investment is a small share of the Russian investment market, which is not true of the US and Europe. Overseas investors have long seen the prospects of such investments as venture projects capable to bring a lot of money. Investment in cloud technology for the Russian traders, although limited, but possible. And how to make them, see below.

Prospects of cloud computing in Russia

Despite the stagnation of almost all the sectors of the Russian economy, the IT market has been able to avoid it. First, the sector is only weakly dependent on the dollar, because it works on the international market (and even benefits from the weakening of the ruble), and secondly, it is not associated with other industries so closely.

Cloud service is a virtual platform for data storage and data processing. No matter where the user is, only the availability of the Internet determines the effective work in the cloud space. According to estimates of the American analysts, the transition to cloud-based storage of information allows to reduce up to 14% of the company’s expenses, and this determines the popularity of cloud services.

More than half of the infrastructure of a cloud service has four Internet giants: Amazon, Google, IBM and Microsoft. The securities of these and similar companies can become an investment in cloud technology:

The S&p 500 index Information Technology over the past 2 years grew by 35.2%. However, it is important to note that US stocks are now at highs and ahead of a possible rate hike, the fed may sink. Therefore, in our opinion, it makes sense to invest in the indices and stocks of individual companies. 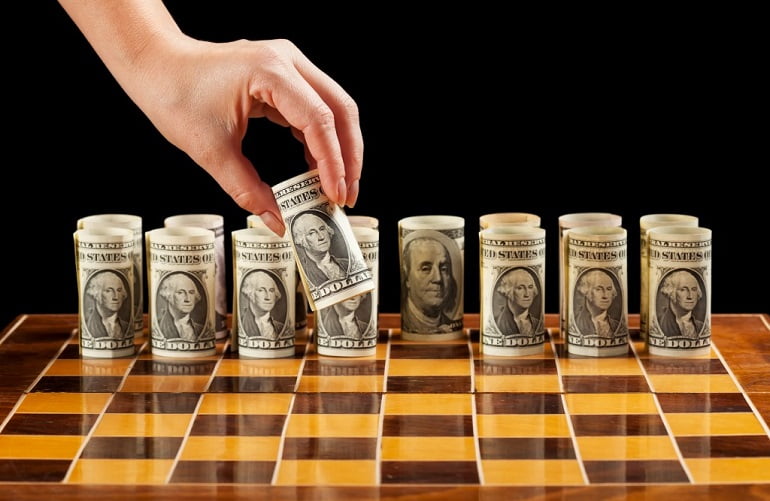 Investment in cloud technologies is possible only through intermediaries. Option might be opening an account with US broker, but only few of them work with Russian investors. Another option is to contact our real estate agents with access to us markets. Single lot stock of these companies can cost a few thousand USD (e.g., Amazon — 8 thousand, excluding the broker fee). You can buy part of the lot, provided, however, if you are the seller or broker will include application of several participants.

Investment in cattle and pork