Let’s agree in advance that all written below is only my personal assumption. You may deny it, express your opinion, and it is the right way to come to a consensus. You understand that everyone has his own strategy, and how many people in the Forex market, so many opinions. However, I write these articles for two reasons: 1. Maybe novice traders take some for themselves on the note; 2. Professional traders will make adjustments, and in a dispute, as you know, the truth is born.

And again I will tell about setting a stop-loss orders, which I discussed about in general terms here.

How do you react to the statement: “the Placing of stop-loss is needed for large traders to be able to trade in the market ?” Strange, isn’t it? After all, the novice trader from the beginning are taught: “Put position, then put stop loss, trading without stop loss is suicide.” It is so, but stop loss is the means to seize the money from the less experienced trader.

Stop-loss order triggered when the price reaches a certain level, it is a pending order. But here’s the thing, like any order, a market stop-loss is prone to slippage, that is closed a few points above (below) the level (the reason is described here). Imagine that theoretically half of the traders put stop on one level. Price trend is falling down, falling down… and in One fell swoop all positions are closed (assuming that they have the relevant counterparties for the purchase). In other words, additional liquidity comes into the market, which gives the market a boost. 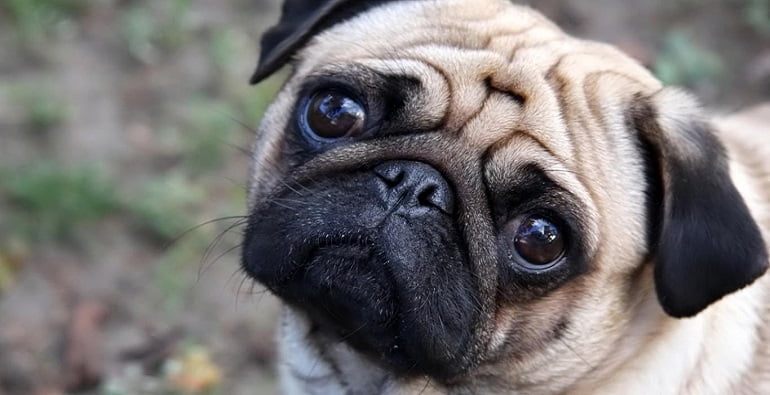 Let’s get back to practice. The novice trader sets stop-loss just below the support level of the price (let’s review the growing trend with protection from reversal down). But what else is placed in the same zone? Limit orders to buy(!!!) based on the fact that testing the support level, the trend turns up again. (Example – Buy Limit). Are there many stop-losses set under every level? The question is the magnitude of the timeframe and speed of how fast the price will come from this area:

When the price reaches the support level, but not bounces of him (as many traders would like), and does not go down rapidly, but only a little of his breaks, showing lower lows, what would the average trader do? Realizing that this is not the main downtrend, would he open new long position by shifting stop loss just below the support level. Take your time! What we have:

What happens next? Smarter traders are in no hurry to open long positions (it is logical that, the more bids, the higher the price, the demand creates a price increase). But as the smart traders do not hurry, the price goes down a little, closing positions of beginners by stop loss, thus further accelerating down. Completes the picture of those who make bets on short positions.

And here comes the crucial point which is called the “fight of bulls and bears” in the market. Often, if the traders were set to rise, the bulls win, and the price goes up, simultaneously closing position of “bears” on a stop-loss, which further reinforces the trend.

The General gist of the situation on the market you understand, right? And you take advantage of it — a rhetorical question. I would not hurry with long positions, knowing that there is still a lot of stop-loss orders, which even more throw at the bottom price, giving the opportunity to earn. Yes, and if I put the stop loss immediately after punching the level of support I would inevitably lose.

The decision is yours!

How to trade in stock market correctly during crisis