In April 2016, in Russia the decree of Dmitry Medvedev about the fact that the amount of the dividends paid by state-owned companies is set at 50% of net profit (25% earlier) came into force. Our analysts tried to understand whether to buy shares of state companies to private investors with the expectation of dividend growth or not.

For the second year in Russia there is a program of individual investment accounts, which allows private investors to invest in different assets on different exchanges, with the exception of Forex. The program simplified access of securities to the public, and the tax deduction has made such investments even more attractive.

In April the rate of payments to holders of shares of state companies was increased to 50% of net profit. First of all it will affect such giants as Gazprom, Rosneftegaz, ALROSA (diamond mining company), “Bashneft” and other big monopolies. The main goal is to increase revenues of the budget of Russia, which owns a controlling stake in companies. The question is: will the investments in securities of state companies to private individuals bring profit? The complexity of the answer to this question lies in the economic characteristics of the market, fluctuations of which can offset profits from dividends.

Should you buy shares of public companies or not?

Most public companies have expenses in the national currency, but the revenue goes to foreign one. Due to the weakening of the ruble at monopolies that are responsible for commodity markets (oil, gas, diamonds) level of profits showed very good gains, what was the reason for the introduction of norm “50%”. The market reacted quickly to the decision — within 2 days:

Thus, minority shareholders will benefit not only on the growth of dividend payments, but also on the growth in value of these securities. 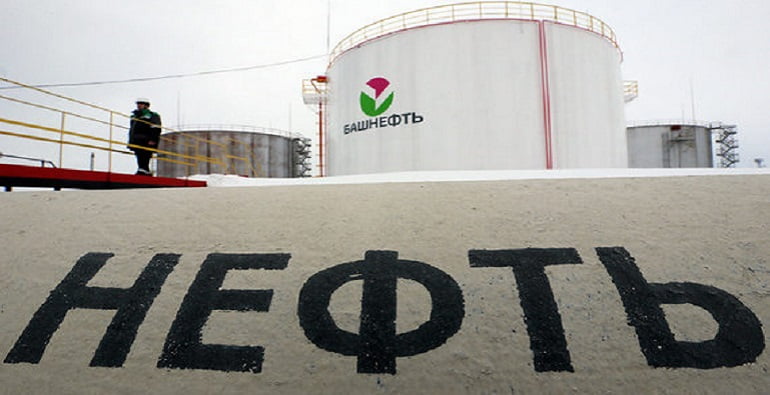 But consider the situation from the other side. As practice shows, the securities companies will grow in value in anticipation of the dividend payment (which is quite logical, private investors want to make money). But as soon as the company refers to the amount of dividends that will be paid to the holders of the shares, the price then falls (the so-called “dividend gap”). Often the percentage of cost reduction commensurate with the amount paid. In other words, in the medium term, the holders of the securities receive the same total return, but in the short term, such stocks are attractive to speculators.

In addition, several years ago, changes were made to the tax code under which dividends had reduced tax of 9%, now this rate is 13%. So from the point of view of taxation, the ownership of dividend securities and common stock are equivalent

In simpler words: it would seem that the dividends are able to bring the investor an additional income. However, the market fluctuations negate this profit by reducing the stock price. And if the level of taxation are the same, does it make sense to buy shares of public companies?

Still, there is a sense to buy shares of public companies! The emphasis here is “public” because they can be considered the exception to the rule. Yes, the reasonableness of dividend purchase of shares in public companies could be put under question, but in this case, the manager of the companies is the state. Its priority is to solve political and social problems and the fact of profit will be the last one public companies. The increase in value of the securities shows that investors are still  betting on this growth, which would hardly have been, if not a new regulation.

Therefore we would recommend to buy shares of state companies because, if the rate of “50%” will not be canceled (a cancel can lobby representatives of state-owned companies interested in maintaining margins under their control), the current quotes can be saved without reducing for another few months.

(Comment: the author may not coincide with ideas of editorial and analyst portal Investlb.com.)