Not so long ago on the pages of our website we described the strategy based on the use of the trailing stop, and then the questions began to arise, asking a few more words about this tool. For some reason, in many of the strategies described on the Internet, it is described rarely, that is why not everyone knows about it. Meanwhile, it is a very convenient way of  risks insurance, not devoid of some disadvantages. With skillful use of the trailing stop it is possible to reduce the potential loss several times, more precisely, correctly to take profits.

How the trailing stop works

Trailing stop is an order to the broker (as well as placing other orders), which exhibited your protection (stop loss) will follow the price of distance, that you define.

Let’s review it using example. Open a short position by selecting an asset currency pair GBP/USD with the price of 1,5640 (point a in the figure below). Stop-loss set at the level of 1.5690. After some time we see that our earnings stopped at the point In (1,5460). We decided not to close the position in case we are lucky. 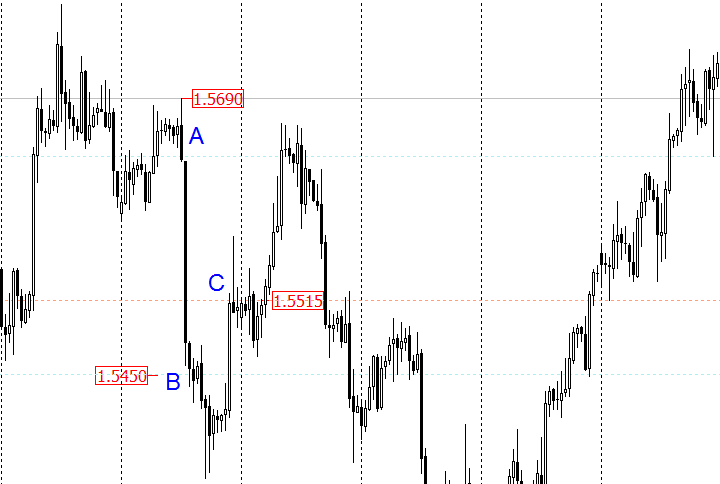 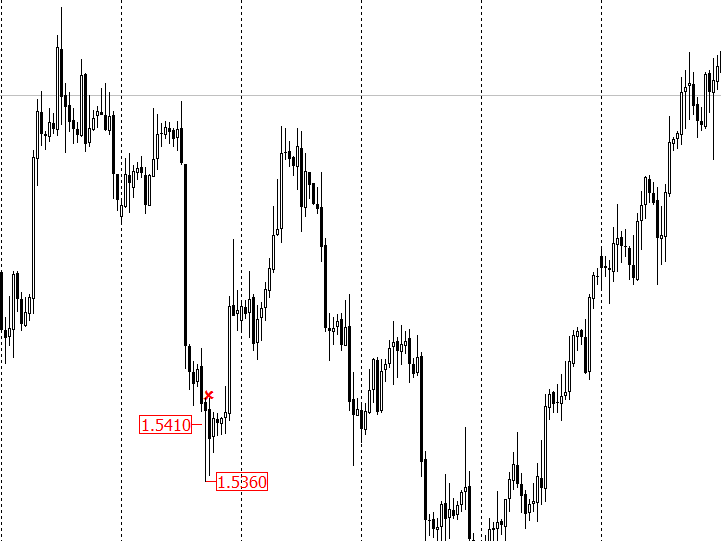 Then comes the reversal and the transaction is automatically closed at the level of 1,5410. The benefit is obvious, isn’t it? The drawback of this order is the only one — it only works when the computer is turned on. If we lose our Internet connection or electricity, the order is automatically removed. Alas.

Non-farm: How to earn within 5 minutes