First steps in Forex trading start with choosing a reliable broker and trading platform. And when everything is already there, a trading account is open and fulfilled a second question arises: how to choose currency pair? After all, what pair will you choose, depends on what strategy should be applied. There is no universal currency pairs able to generate income in the same way as there are no universal strategies that work perfectly on all time frames and all instruments.

Choosing a currency pair is purely individual. Someone chooses the most popular assets with which it is convenient to operate because of the easy access to information that someone is betting on a rare currency in the hope that they are less volatile.

Choosing a currency pair: tips that will help in making the decision

However, liquid currencies have a serious drawback. With the goal of keeping the currency balance of the Central Banks of Japan, China, the US and the EU often make the “injection” of money at the critical moment, bringing the small traders suffer losses. These currencies are more susceptible to fluctuations in value due to fundamental factors. Choosing a currency pair in this case, it is better select the more rare currency.

Another factor that you should pay attention to when choosing a currency pair. Euro and GBP are the most actively traded with 12 to 18 hours GMT. At this very time operate the largest financial centres of London, Frankfurt, Zurich, Chicago, Toronto. The night session is more active for Asian players at this time, possible sudden movements of quotes for liquid currencies. From 01.00 05.00 active in the Australian and new Zealand dollars.

I note that trading in the European and American session is more active than in the Asian. This rule on the average remains for all currencies.

Such currencies as South African Rand, have a relatively large range of fluctuations. On the one hand, the protracted fall in the currency is easier to make, on the other hand, such a choice of the currency pair is associated with the risk of low demand. The liquid currencies are more volatile. Sometimes any news can lead to a strong market surge, because the currency type is Euro or yen could lead to a loss.

Exacerbates the problem and influence the rate of liquid currencies the speculative capital. It is sufficient, for example for the Bank of Japan to take measures to improve the attractiveness of the yen, and speculative money will flow out of the Euro or the US dollar in the Asian markets. In the exotic currency it is less speculative capital in times. 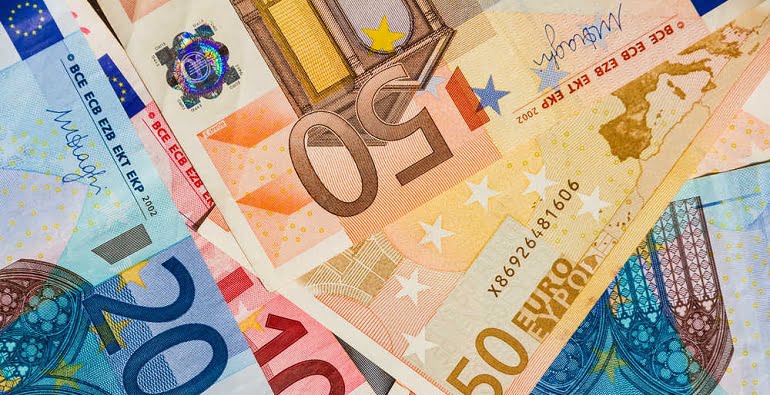 Now after choosing a currency pair, I will give few more tips:

For beginners I would really recommend to start with liquid currencies, but in small quantities. Once you know how the orders are set, learn how to select strategies and technical tools, you can gradually go on exotic currency pairs. As for me, they are more attractive, although carry some risk due to low demand. Combination of trade simultaneously on Forex and commodity markets is able to best mitigate potential losses.

What is timeframe and how to select it

What is locking of position: dangers for novice traders