HYIP project is a kind of a pyramid scheme – a good way to invest for those who want thrills. Because there is a 100% chance that the project will fail, but at what point is a rhetorical question. Some HYIPs live for more than a year, some fold in just a month. The one who will have time to withdraw from the project, gets 20-100% per annum, the rest have no luck. For more information on what is HYIP, how to make it and how to distinguish hype from venture capital project, read the following articles.

Scam of HYIP project in a professional environment means the fact that the investment project (the tool) has ceased to perform its obligation to investors. For example, the November project, a 15-year “Edinar”, judging by the reviews in groups, promised a 20% return per month, but in the summer of 2016 stopped edinars exchange on the currency. On this project, saying “scammed”. There can be several reasons for a Scam of HYIP project:

However, in most cases the administration is not trying to come up with any reasons, but simply disables the website. It is logical that investments in such projects more risky than venture projects or crowdfunding. But the profit is only for the fact that the money is invested is 20-100%. The case for small: to predict when a Scam of HYIP project will occur. 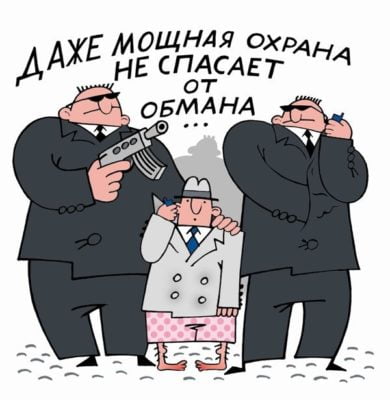 The signs of the imminent collapse of the investment project:

There is no protection from Scam of HYIP project. All we can advise is to diversify the investment portfolio, to invest what we do not wish to lose, closely follow the news, read blogs and forums, try to withdraw money more often.

Summary. You can and should invest in HYIP projects! But easy money does not exist anywhere, therefore be alert at all times and manage time to withdraw money. Scam of HYIP project is inevitable, but it is possible to earn!

HYIP projects: a new idea of investing for those who like to take risks

How to choose the right high yield investment HYIP